We all know what a Succubus does.....

D&D has never done this demon justice (nor has any other game that I'm aware of.)  They're essentially just "pretty" monsters.   Maybe they "charm" you into not attacking that round, and maybe they "kiss" you to drain some levels or hit points.  Sure, they should have those capabilities, but only as a last resort.  In fact, if you are awake and face to face with a Succubus, then things have gone terribly wrong.....for the Succubus.

One thing D&D kind of lacks, is demonic possession.  And while the Succubus doesn't exactly "possess," it certainly "haunts," but not a place, rather, a dream.  For this reason, it's one of those classic demons of fantasy and horror that's hard to get right.  How often do you focus on the PCs while they're sleeping?  But, you don't have to.  It's not about the sultry details of the dreams, it's about how they affect the PC during the days that follow.

A Succubus should behave like a demonic spirit, "haunting" and feeding off a victim until that victim expires.  Why they do this is up to you, but a common theme seems to involve the creation of Cambions.  Encountering a Succubus should be like catching a disease or a curse.  It's an affliction, and one that should haunt and ultimately kill you.

A Succubus strikes when the target sleeps, usually at night, but not necessarily.  This is best used when the PCs remain in a certain area for extended periods, such as in town, or during wilderness travel.  Designate an area (such as a group of hexes) as the demon's hunting grounds.   When the PCs have entered the danger zone, at some point during the day have all the PCs save vs. spells.  Have them make this save every day that they're in the danger zone until someone fails.  The PC that fails the worst will be the target.

That night, the Succubus does her thing and the PC is essentially under her spell.  All you're going to tell the PC is that they wake up feeling like shit.  Any healing, spell slots, or abilities they expected to gain from their rest doesn't occur, nor will it while they're under this spell/curse.

The second night, everything from the first night applies, plus the PC loses 1d4 hit points.  All healing spells on the PC only heal half the amount and the PC cannot be healed beyond the hit point total that they woke up with.

The third night and all subsequent nights, everything from the first two nights applies, plus the PC now has disadvantage (or -4) on all attack rolls, if the PC is a spell-caster, their targets make saving throws with advantage (or +4) or get a save where none was before (such as with sleep.)

Keep it clean, keep it vague, don't get graphic,
DON'T BE WEIRD.

Hopefully, the PCs will start brainstorming a solution, because if this is a low-level character, they're going to die soon.  The PCs may have already used some sort of Divination spell to figure it out.  The PCs may have also decided to observe the afflicted PC while they sleep, in which case they'll simply witness the PC having some sort of nightmare.  Forcefully waking them up doesn't change anything, as with any dream, the whole thing could have occurred in mere seconds.

Exorcising the Succubus must be done while the target is sleeping, first by casting a Bless spell on the target followed by a Remove Curse spell.  Seeing as the Succubus is the curse, she gets a saving throw to resist but initially does so at disadvantage because of the Bless spell.

Note: At this point the Succubus is still a spirit and cannot be seen, but you may want to have her vocally taunt those trying to exorcise her.  Describe her voice as a mixture of whispers and screams, both angry and seductive, coming from all directions, sometimes right in a person's ear.

If the Succubus saves successfully, another Remove Curse spell can be attempted, but the Succubus no longer saves at disadvantage unless the victim is once again Blessed.  So it goes:  Bless, Remove Curse, Saving Throw.  A Succubus is highly resistant to magic so this exorcism could go on for awhile.  In fact, you could run out of spells and have to try again the next night, that is, if the PC is still alive.

If the Succubus fails her saving throw, she is ripped away from her victim (who remains in a state of sleep paralysis, waking up only when the Succubus is finally driven off) and now becomes visible in a physical or semi-corporeal form (your choice, it's just aesthetics.)  At this point she may flee or she may be so enraged that she actually attacks.  In any case, she almost certainly won't fight to the death so check morale at 1/2 and 1/4 hit points.  For Turning purposes, I suggest treating Succubi like Vampires.

Keep in mind that the PCs might not have access to the required spells and may have to hire a relatively high level cleric, perhaps at 500 GP per level of the cleric plus 200 GP per Bless spell cast and 1,000 GP per Remove Curse spell.  You can use whatever rates that you deem fit, but it should not be cheap.

When all is said and done, the afflicted PC may now begin the normal healing process for your campaign.  If you want this ordeal to have lasting effects, you can have the PC make a save vs. paralysis and for every 5 points of failure, they permanently lose 1 point of constitution.  However, you can balance this out by giving them an equal bonus to charisma, as perhaps they now have, just a touch, of diabolical charm.

So, what if the target of the Succubus is female?  Use an Incubus, or not.  KNOW YOUR PLAYERS and once again DON'T BE WEIRD.

AC:  as plate  (can't be harmed by non-magical weapons)

Special:  Can cast charm and shape-change at will.  Can also become ethereal at will, but must materialize to attack or use abilities.  On a successful "hit" she can kiss her target doing 1d4+1 damage, healing herself an equal amount of hit points. 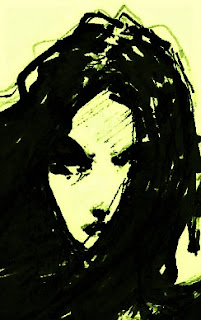 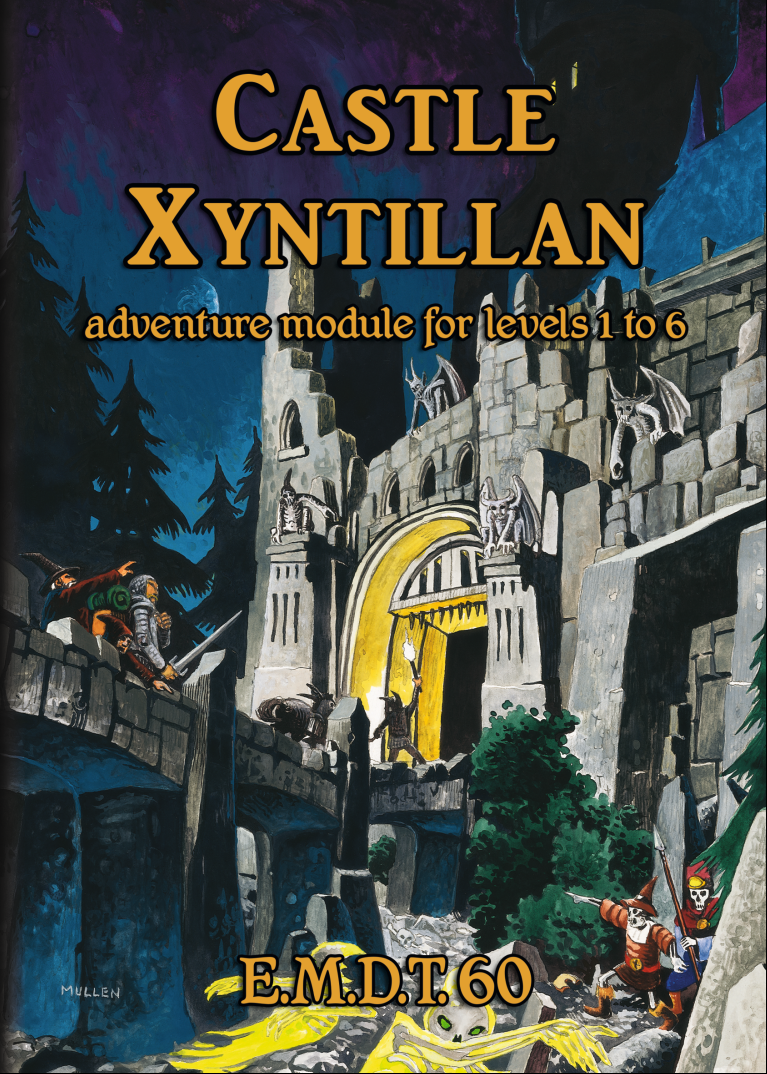 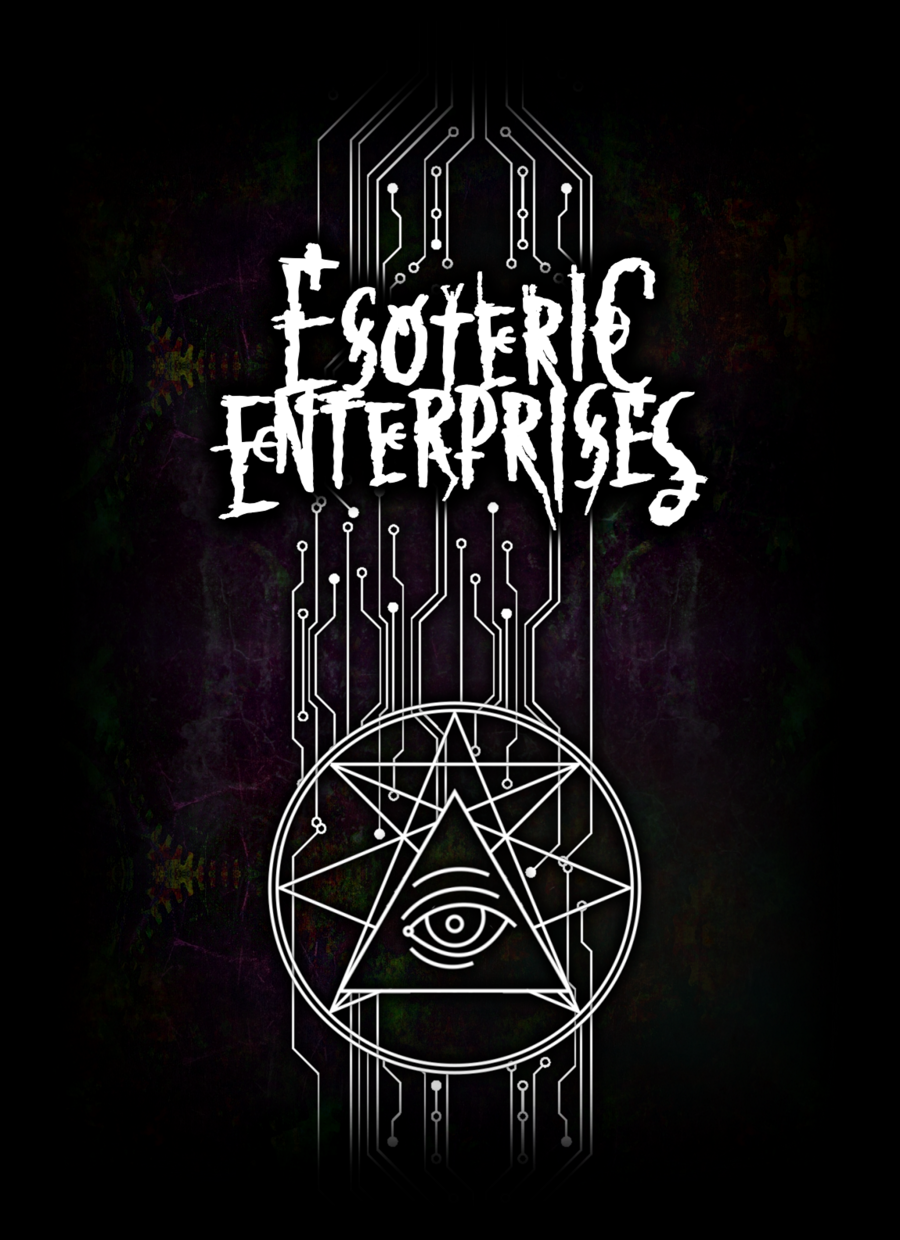