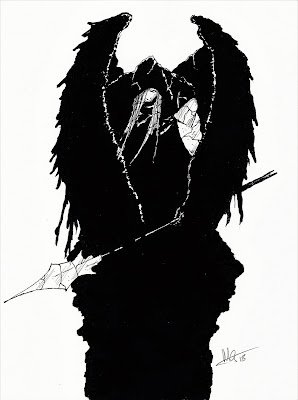 There were those demented powers that wanted to return all to naught, to become one with the Ever Slumbering Void.  Pantheons collided and the heavens shattered with war.  Untold cosmic powers were lost without their names ever spoken by mortal tongues.  Countless legions fell.  Defeated in their gambit of annihilation, they scattered across the universe.  Several of the Fallen, fell to this world, forever imprisoned at their point of impact...


Praise the Fallen is a one-shot dungeon where the players explore the lair of a Fallen Angel Cult.    It is designed to challenge low to mid-level characters.  It is a place where alignment matters and foolish decisions have consequences.  It is also a place where the players may find strange bed-fellows as they ultimately try to thwart the cult from resurrecting an angel of destruction.

Praise the Fallen is an OSR styled module compatible with most versions of the world's most popular role-playing game.  16 page PDF, (including cover and title page.) 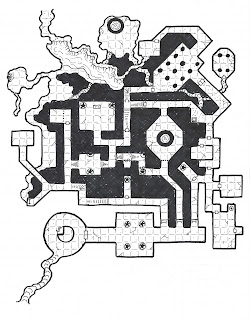 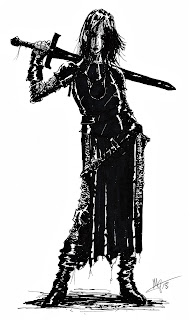 A High Priest of the Cult. 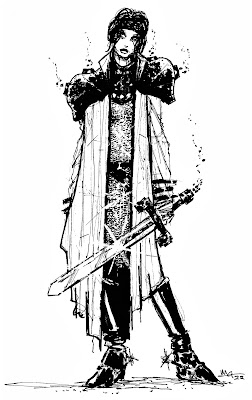