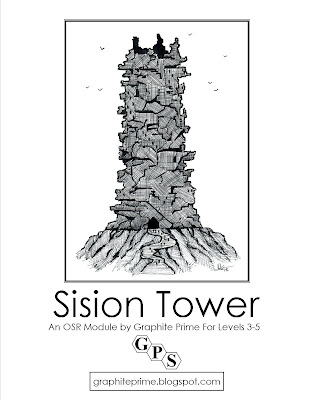 Some time ago, the wind began to sing of death in the Sision River Valley, and if purgatory was a song, Glovakians are now listening to it.  The source of  this soul-crushing music was tracked to 90 miles northwest of Ambir.  What was found?   A massive, oddly built stone tower that wasn't there before.

Word quickly spread and the curious set out in droves.  Many turned back however, as every passing day the music got worse, but a brave, or foolish few, managed to make camp and eventually go inside.  If anyone’s made it out, no one really knows, but there’s no shortage of rumors as to what's really going on in the place that has come to be known as, Sision Tower.

Sision Tower is an OSR styled, vertical dungeon-crawl where the PCs explore an odd domain of Holy origins.  Here, they will test their survival skills as well as their Faith.  Here, they will meet Saints and Seraphs.  Here, in the struggle between Law and Chaos they have to decide.......Plunder?? ...Sacrifice??...or Both!!! 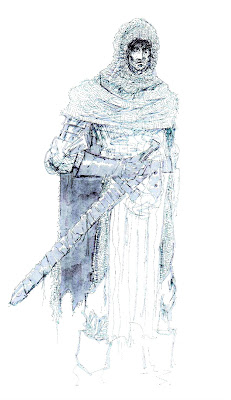 For all who purchase...Thank You!

Date Of Expiration Is Now Available!

You have never seen a dungeon like this before!!! What happens when crazed mechanical beings from the future arrive on your fantasy world?... 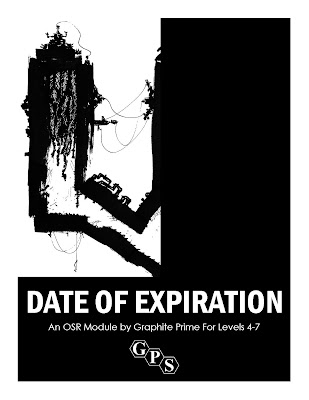 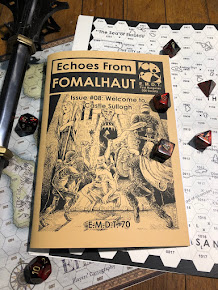